March 21, 2011
Individuals with their own individuality, style and uniqueness forms a Team. A Team is defined not by the uniqueness of the individual but by the coherent vision and capability they share. It’s a group of focussed people who lead to the success of any project rather than a bunch of highly talented individuals who just wants to get driven by themselves.
Team is very similar to a chariot shown below. If all the four horses starts to run in their own direction then the person riding this horse will never reach his/her destination. The goal of a team should be to achieve higher level of cohesion, trust among peers and increased focus on delivery. It should be performance oriented. The biggest advantage of team is learning from peers. One should be open to learn. I may be good at certain thing but there is always a room for improvement in each of us. Also it’s the onus on each one of us to shape the behaviour of team. There are people who make you feel positive and spread positives vibes around you. At the same time you might see people who are less interested in taking the team to the next level. To them any piece of advice may seem as “gyan” :) . It’s important to choose the team very carefully because the very success of the project doesn’t depend on an individual as such but it’s a Team responsibility. 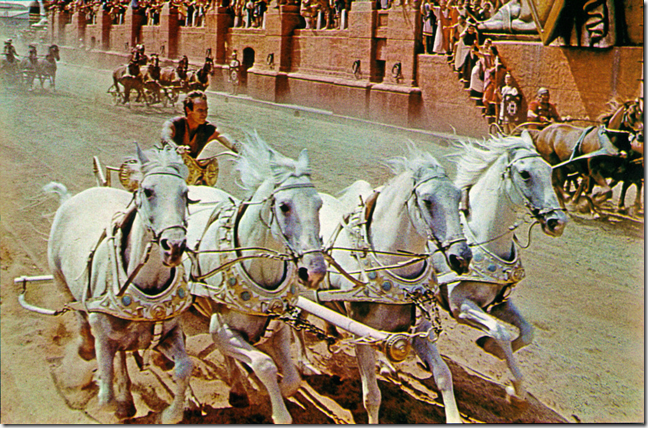